A neatly packaged “Chromecast” like media streaming dongle on steroids

Firstly, taking a look back at the 2018 Google I/O, the tech giant promised a renewed focus on Android TV. Google made assurances to implement some bold updates for the media player platform. Rumors circulated about an upcoming ADT-2 Android TV streaming dongle that would hit the hands of developers at the end of 2018. The ADT-2 is the long-overdue successor to the ADT-1 released in 2014. Although falling short of a 2018 release, the rumors are no more. We are going to offer you a first look at the “limited edition” ADT-2 Android TV developer kit up-close and personal.

The ADT-2 comes in a compact form factor, unlike its much larger ADT-1 Android TV predecessor. This unit was developed exclusively for developers to test and navigate through Google’s Android 9 operating system. The dongle is reminiscent of a “beefed’ up version of the Google Chromecast on steroids. 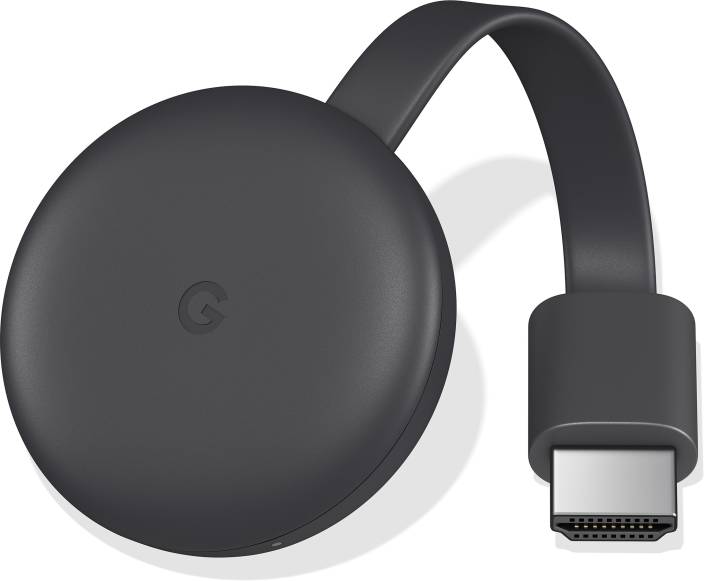 Also, this entertainment platform is designed to stream movies, music, games and other apps from the Google Play store. The console, which received the working title ADT-2, is a software development kit (Developer Kit), is not intended for sale, but only for testing the platform and creating a base for writing applications.

Furthermore, there are no announcements of a new console, but this developer kit is on a path to expand upon the attractively compact form factor of the Chromecast dongle models. The caveat is that this low profile unit has similar functions and capabilities of a full set-top Android TV console; such as; the NVidia Shield and Xiamoi Mi Box.

Our first look into the ADT-2 comes first with the long-anticipated unveiling of the developer box dropped at our doorstep.

Inside the Packaging of the Google ADT-2 Developer Kit

The unit ships inside a white carton with the name “ADT-2 Developer Kit” and the stylish Android TV logo printed on the top. It is a non-assuming package that one would expect for an unbranded developer device.

Our first impression upon opening the box is that it is satisfying small and neat. The dongle has a thin film around it that appears to have bubbled from variation in temperature inside the packaging. What we find inside the box is the following:

The box comes with a USB Y-Cable that is surprisingly not identified in the Quick Guide. It is a two-headed USB cable with a micro USB tail that allows you to power the dongle and connects it to a computer for debugging, configuration, and testing. As expected from its predecessor, the host device must have the client installed from the Android SDK that communicates with the console data Protocol ADB (Android Debug Bridge).

The appearance of the ADT-2 dongle

The ADT-2 dongle has a sleek tear-shaped body with an HDMI tethered to a flexible thin ribbon cable. The frame measures roughly 1/2 inch in thickness and 3 1/2 inches in length. The entire dongle from the bottom of the body to the tip of the HDMI measures approximately 6 inches. There are a micro USB port and a reset pin-hole located on the side of the unit.

The compact form factor design is practical for tucking away behind a wall-hanging TV.

The appearance of the remote control

The design of the remote control accessory is ergonomic and sculpted for easy handling and button manipulation. It measures 6 inches in length and has a lacquered surface with raised buttons that click when depressed. The curvature of the remote allows it to rest comfortably in an average sized adult hand. It has a flat semi-circle shaped bottom that allows it to stand upright on a flat surface.

The remote has a standard power button, menu button, circular d-pad with a clearly labeled “OK” button inside of it, return key, home key, Google Assistant button, and volume up and down rocker. We anticipate this remote control to be sold separately as an accessory for future Android TV consoles and dongles.

In general, every device comes with a user guide to help walk you through the ins and outs of your shiny new device. Unfortunately, the ADT-2 kit only comes with a seven-page two-sided paper Quick Guide that covers the basic overview of the unit, a list of accessories, and a setup diagram.

Regrettably, there is much to be left to the imagination when so little information is available about the functionality of the device. On the other hand, we do not expect to hail any barebone developer device designed for programming as a media room showpiece.

Getting Inside the ADT-2 Streaming Media Player Interface

Next, Android TV’s latest user interface has utterly streamlined content navigation in Google set-top and dongle media streaming players with its sleek grid format. It is a complete renovation from the original Leanback launcher feature introduced to over a decade ago. Current set-top Android TV devices ships with Android version 8.x. The ADT-2 kit comes with Google’s latest Android 9.0 (code name Android Pie) that is currently ships exclusively with Google Pixel smartphones. Google is on the path to rolling out Android 9 to all existing Android power devices by 2019; however, this is the first streaming media player that comes stock with it.

The Jury is in

In conclusion, the Google ADT-2 Android TV looks very promising to the cord-cutting, space-conscious consumer that is looking for an all-in-one media streaming device in a compact form. It does not come stock with some traditional Android TV apps; such as Netflix. However, it allows for sideloading APKs, as long as the app is compatible with Android 9 (Pie). 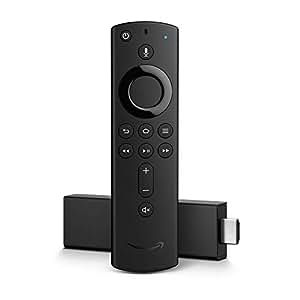 Lastly, a major takeaway is the full Android 9 operating system that will allow it to compete aggressively with other streaming dongles in the market. The remote control is a surprising bonus that will surely find its way as a coveted accessory for any existing Android TV in the market. It may not come with Amlogic’s S912 Octa-core ARM Cortex-A53-based SoC processor, but it will make for a nice mid-level media streaming dongle that we predict to sell around same range of its counterparts.

Please remember to keep up with all our latest Guides, Reviews, and Podcast, every week by signing up for our newsletter below.